Personalized Recommendation: from Polarization to Discovery 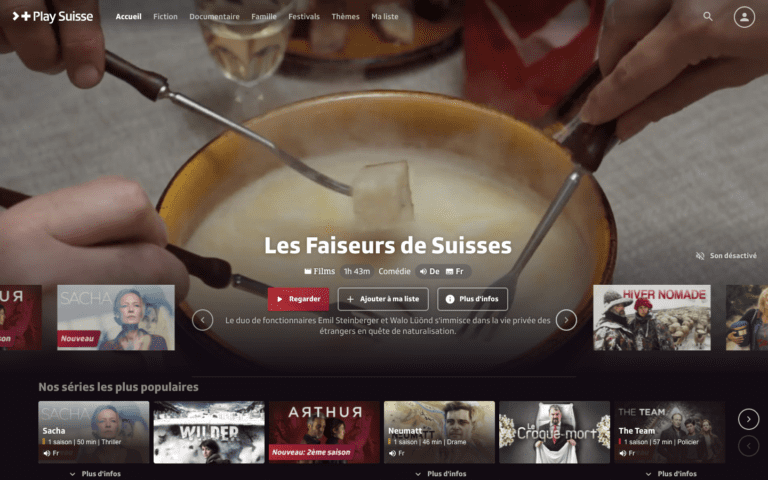 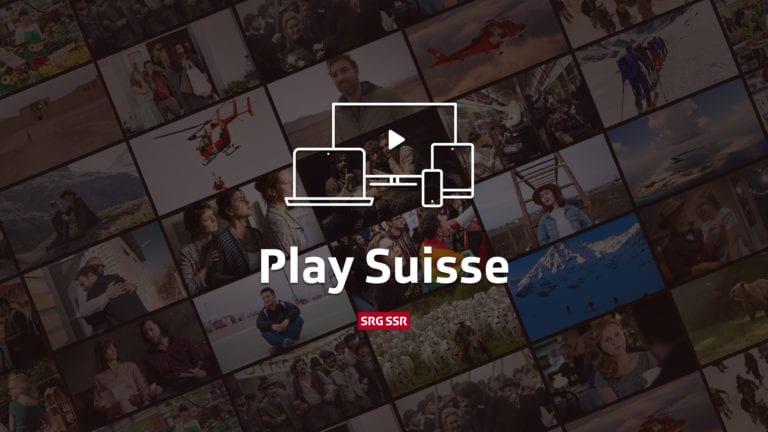 Is it conceivable to offer personalized content recommendation without necessarily trapping users in so-called information bubbles? With this project, a multidisciplinary team from HES-SO Valais-Wallis intends to demonstrate that this is indeed possible by using Play Suisse—the new streaming platform developed by SRG—as a case study.

The main objective of this platform is to show films, series and documentaries produced or co-produced by SRG, in their original version subtitled or dubbed in the four Swiss national languages, in order to promote this audiovisual heritage beyond the regional and linguistic borders that characterize it.

This project has three main areas of research in order to develop a content recommendation system that is consistent with this objective. The first one involves the development of a suggestion method inspired by models of persuasion in cognitive psychology, also drawing on the structural analysis of a knowledge graph modeling both the content and its metadata. The second one focuses on the user experience related to the suggestions made by the algorithm, by promoting transparency and readability for the end user. Finally, the last one deals with an ethical impact study in order to guarantee compliance with data protection regulations and to propose the foundations towards an ethics of nudging that differs from its ordinary field of application (health), in order to advocate a communication that is an incentive rather than a deterrent.